Eclosion is a non-profit charity founded in September 2020 by Fabien de Castilla and Christophe Cote. It is created around an innovative idea: replicate the “startup studio” model on the impact domain.

The team, formed by five people, is gathered around the co-directing pair Agnès de Rauglaudre and Pierre de Rauglaudre. Eclosion also includes a board of directors composed of personalities rooted in the agency and impact world. The first batch of five entrepreneurs launched in September 2021. Furthermore, the whole team and its entrepreneurs share the same ambition: start the socially innovative businesses of the hereafter, the ones who will "change the world."

The Eclosion team - founders and co-directors.

Fabien is the general co-director of the Ares group social agencies. After a 15-year experience inside the social entrepreneurship world, he founded “Les joyeux recycleurs”, an innovative firm in the circular economy, and took part in the creation of different entrepreneurial projects in Africa. He graduated from both Paris Dauphine and Sciences Po Paris. 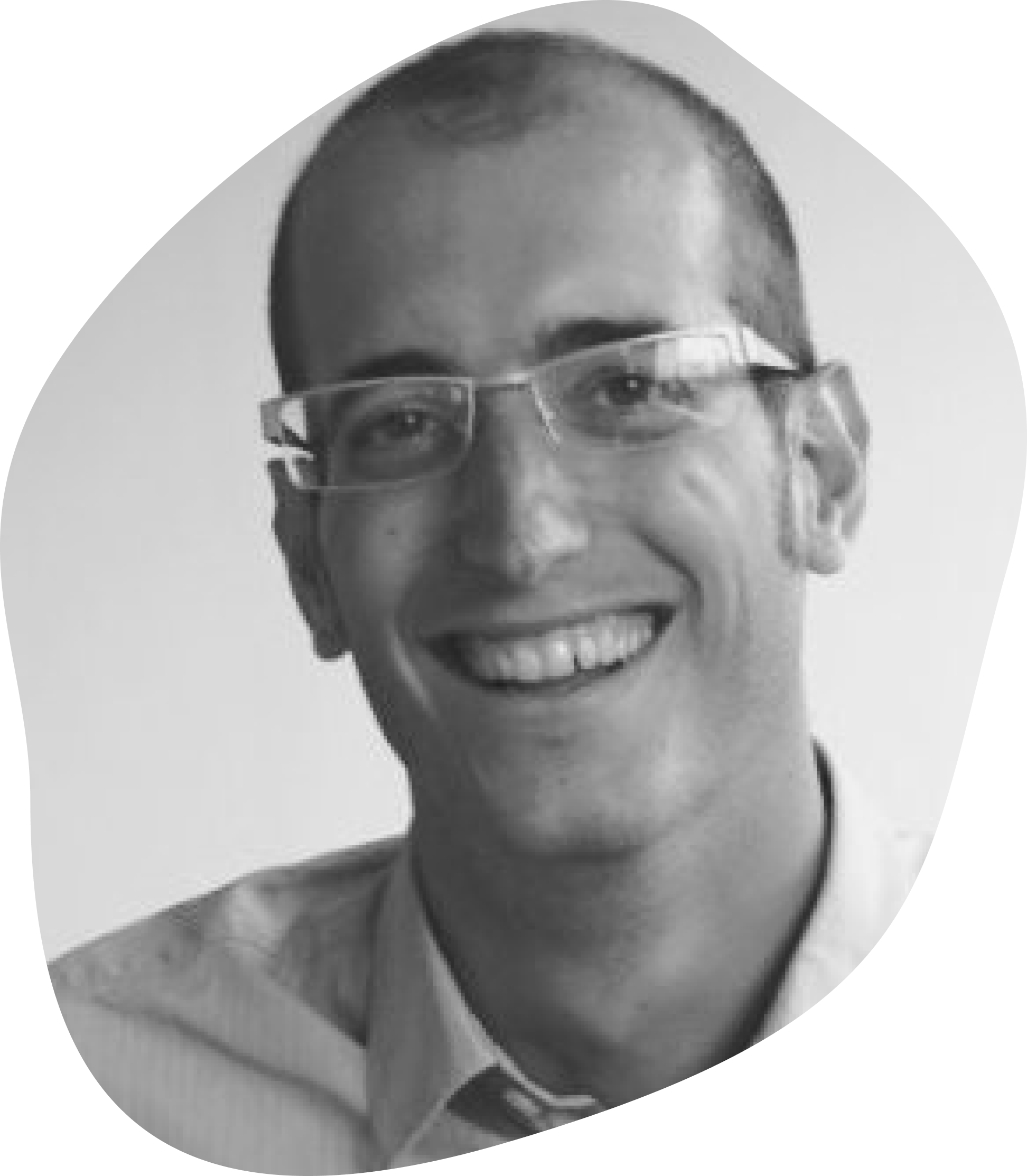 Fabien de Castilla CEO
Agnès spent over twenty years working for the SNCF product marketing and strategy functions and was also in charge of multiple projects. She then spent four years working for the MACIF as a real estate and working environment director. Eventually, Agnès became an investor and an accompanist in the impact sphere. She graduated from both ESSEC and Sciences Po Paris and is, in addition, certified as a society coach and administrator. 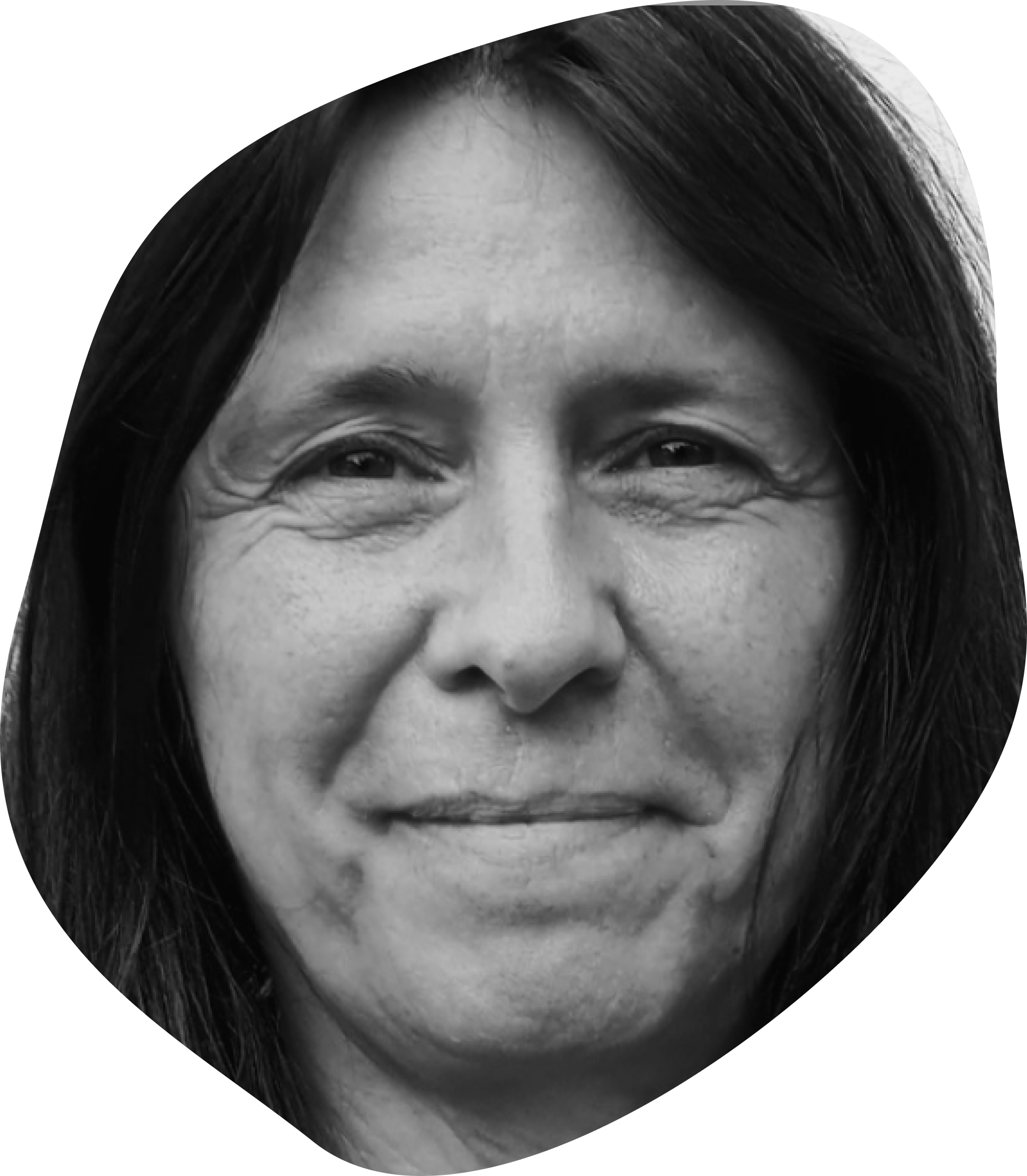 Agnès de Rauglaudre Director
Christophe has worked for eight years at the Bolton Consulting Group, in the strategy consulting sphere, as well as in market studies (Nielsen). In 2015, he founded the Adopte Un Bureau start-up, which deals with the issue of waste in office furniture. He graduated from HEC and holds a Thunderbird MBA in the United States. 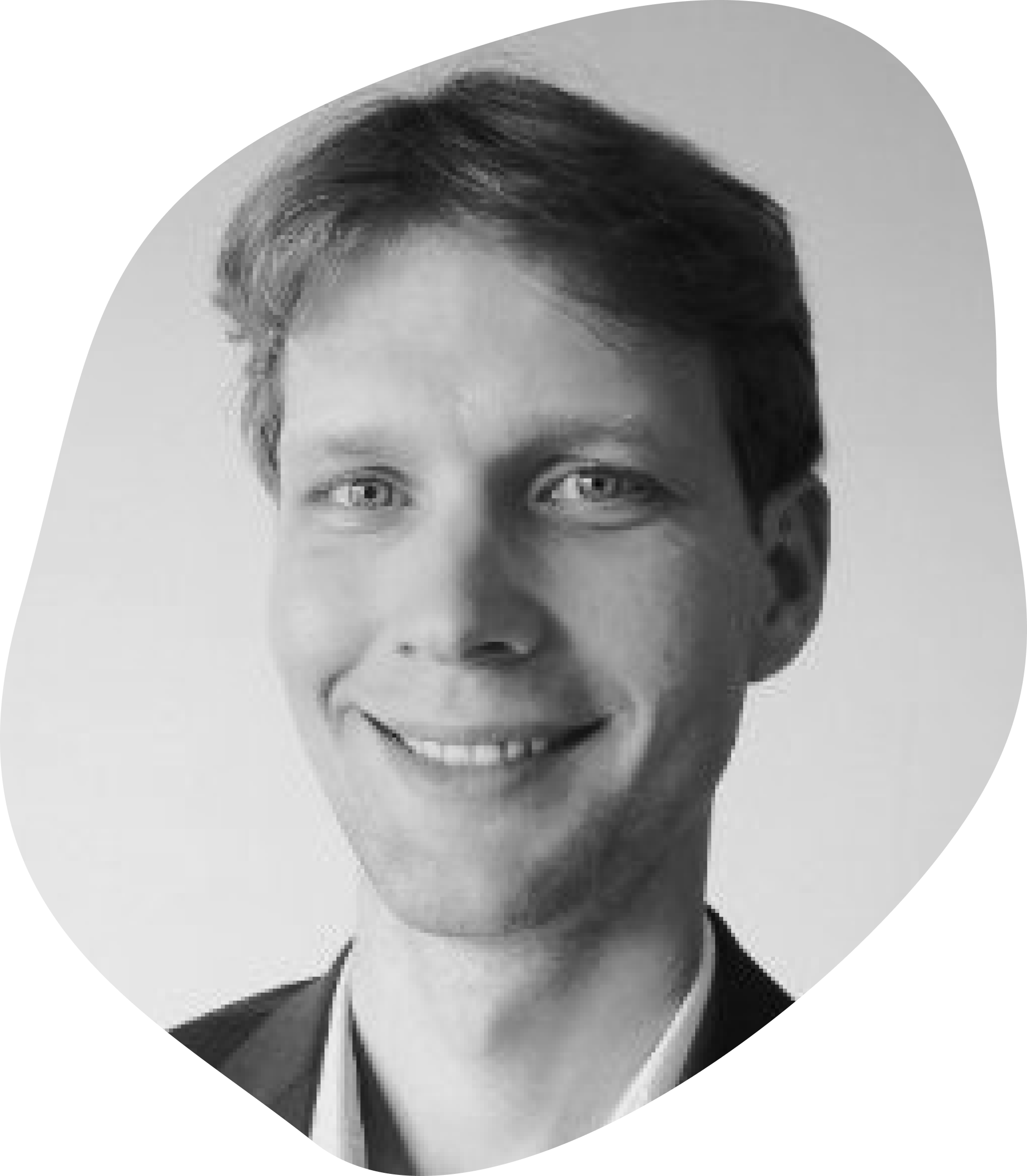 Christophe Cote founder
Pierre established and ran his own SSII company with 300 employees, Acial, which specialized in software testing. In this context, he founded the Université du Test (Testing University) in 2014. In the span of 3 years, this organization guaranteed the integration of over 100 employment solicitors. Nowadays, Pierre dedicates himself to the social and the solidarity economy as an investor and accompanist in the impact world. He graduated from Sciences Po Paris and Paris Dauphine. 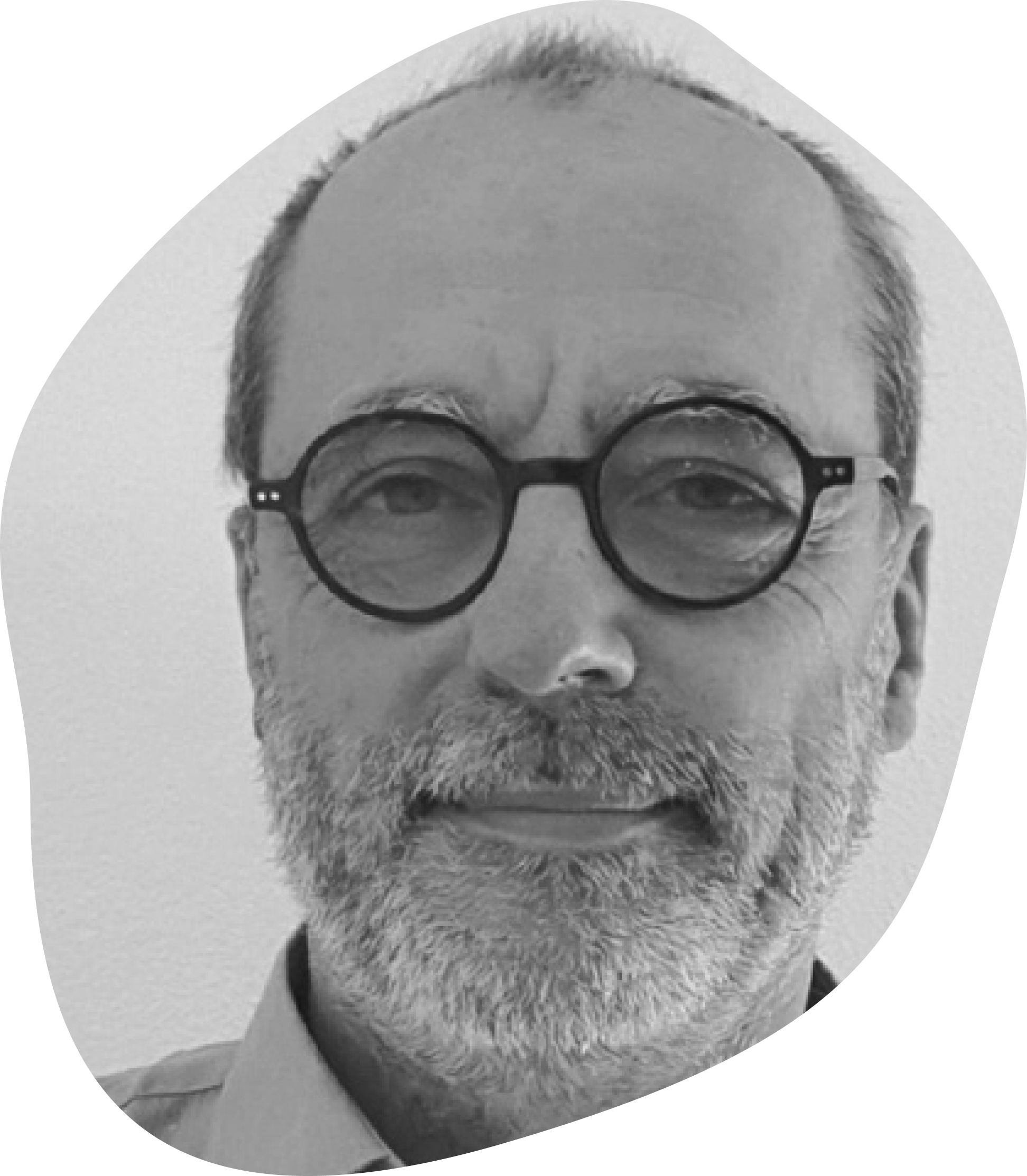 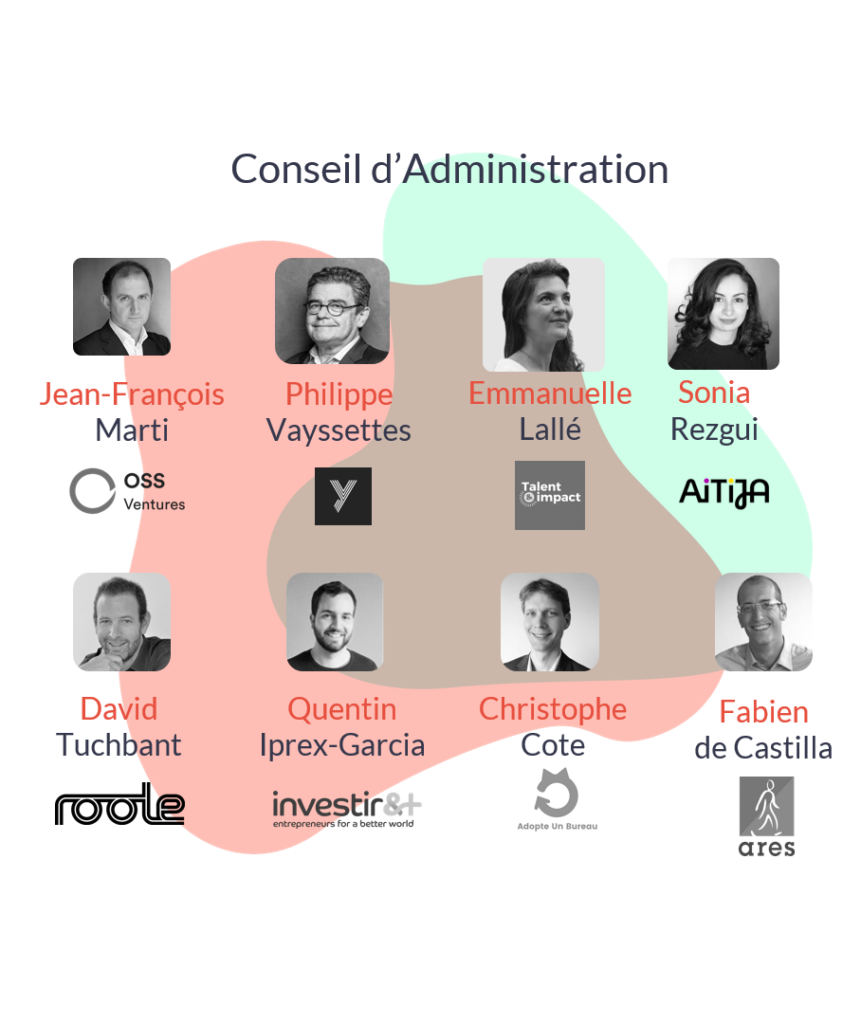 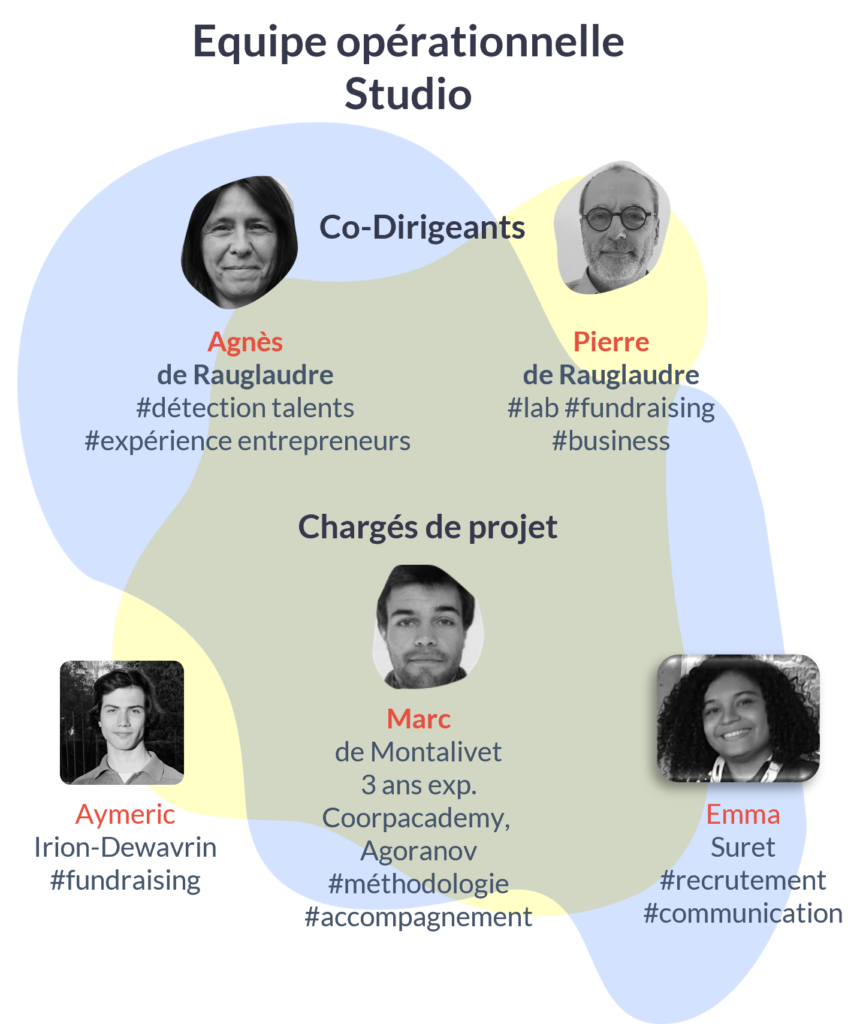 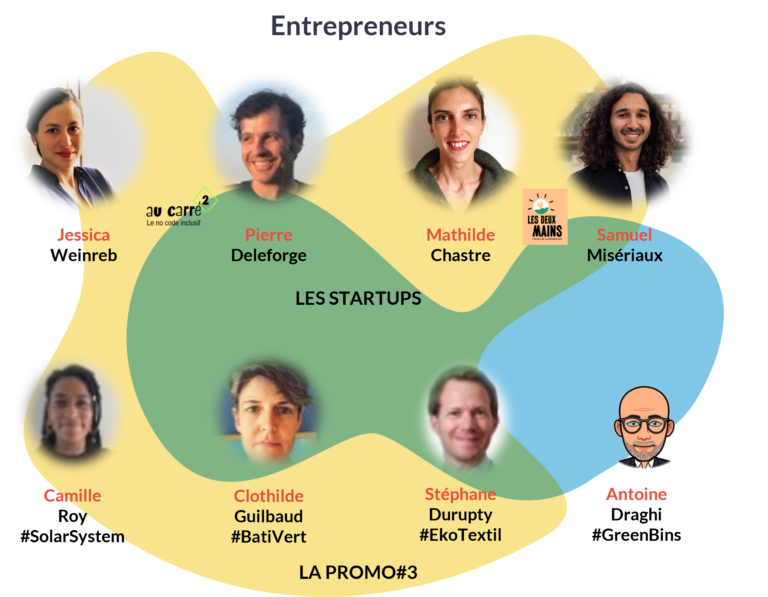 We have also developed different partnerships with start-up studios, impact funds, companies, charities, authorities, and communities to better respond to our projects' needs. 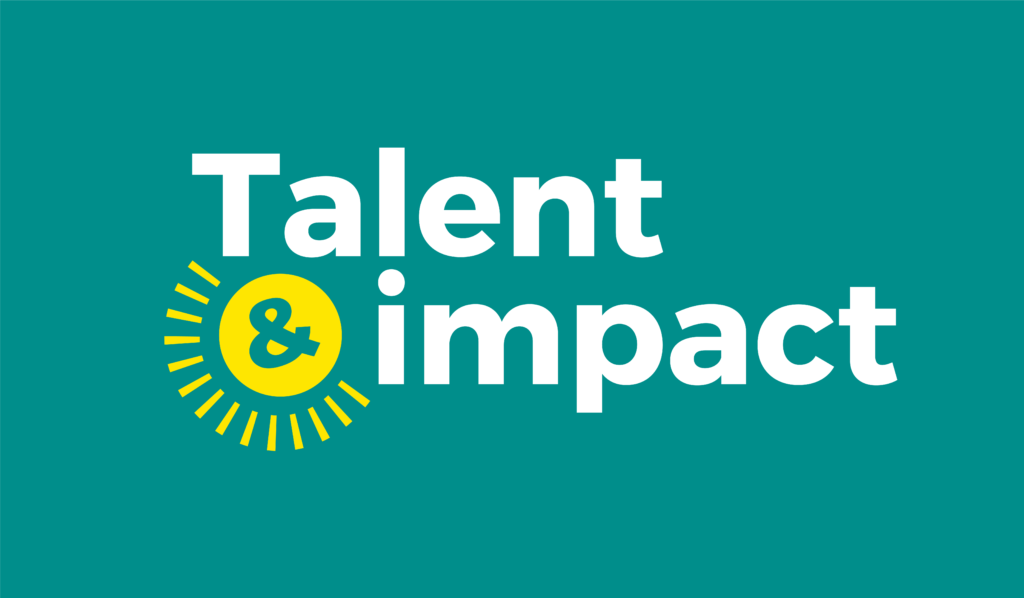